Abyss of Pandemonium is a third-party, originally shareware and then commercial add-on for Quake that features a new story, new weapons and monsters. The game also came with its own tweaks of the multiplayer mode.

The playable demo contains one single-player level and one multiplayer level. It requires the registered version of Quake or a libre dataset replacement and a Quake engine port to run.

In 2004, the creators released the deathmatch module of the game (without maps) as freeware, and later, fans picked up the game and made a free full version 2.0 with tweaks and enhancements (please see the links section below). This version still needs the original Quake to play. 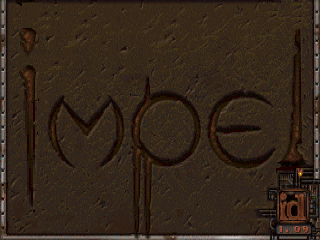