The optional music pack provides an alternate soundtrack as well as Windows 95 integration.

A console style RPG that takes place in the far future on a remote planet called Avalon where remnants of humanity have escaped. As their settlement suddenly comes under attack by unknown monsters, only one brave youth called Mace can save everyone from the danger. 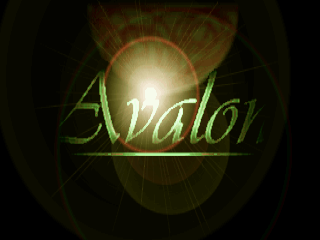