In the Dead of Night

Sam Svarosky, a dishonest trader and precious stone collector wants to get hold of the fabulous "Visnu" gem but its owner, the actress Diana Stevens does not want to let go of it. Svarosky doesn't give up and hands the job over to Tom Scool, a very capable private investigator licence had been revoked because of his unorthodox methods. Tom Scool is in deep waters and his compelled to take the task, although he is not very happy on being a thief. Diana is isolated in her chalet in the mountains with her cast members and for the occasion she has invited Eric Wells a thriller writer, author of the book which is used for the film. Wells his a misanthropists and leads a lonely life, looks very much like Tom and by wearing a false beard he becomes his perfect double. As soon as Wells arrives at the airport he is kidnapped by Svarosky's men, Tom takes his place and goes to Diana's chalet. Tom has only to wait for the right moment to extract the safe combination from Diana, using a truth serum, to get to the precious stone "Visnu" gem, but ... 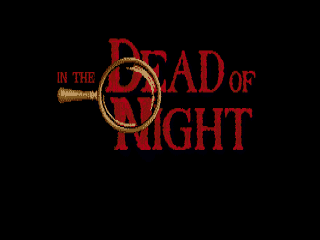