To install the demo, the directory with the installer files must be mounted as a floppy drive

This is an early development version of MechWarrior 2: 31st Century Combat. Only a short playable demo and a handful of preview screenshots are available from this stage of development.

The game was supposed to allow playing as a larger number of clans than the two from the final version. In the demo, the player's faction is Clan Smoke Jaguar, which is not a playable clan in the full game. 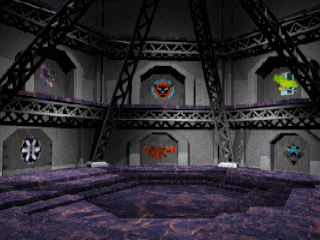