You can play Star Wars: Rebel Assault II: The Hidden Empire on this website so you don't need to download and install the game on your computer. We recommend to use Google Chrome when playing DOS games online.

You can download the full version of Star Wars: Rebel Assault II: The Hidden Empire from the download store listed below. 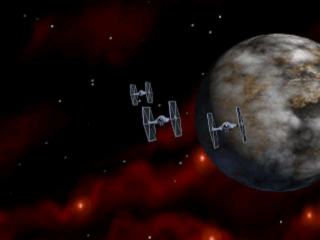