The demo includes two scenarios in the Toyland terrain. The player can only build railways.

The Deluxe version of the Transport Tycoon has the same great game play as the original, but with even more fun and challenges than before!

Transport Tycoon Deluxe includes many other great features to keep the challenges coming including company buy-outs, and more vehicles including helicopters and Maglev trains. Watch all the action in superb 3-D SVGA. 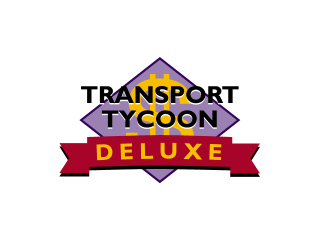