This is an early preview demo of Warriors (known as Savage Warriors in North America), a one-on-one versus fighting game that tries to innovate the genre both in technology and gameplay. Fluid animations, colourful backgrounds and an unusual character cast all combine to deliver a new and exciting experience.

The best warriors from all epochs of human history are summoned together to prove the ultimate victor, who will then challenge the mysterious organiser of this weird tournament. Fighters are allowed to use not only their kicks and punches but also any weapons they might get ahold of, and any terrain features that may give them advantage.

The demo includes two playable characters, Zia and Meatball, and one stage. 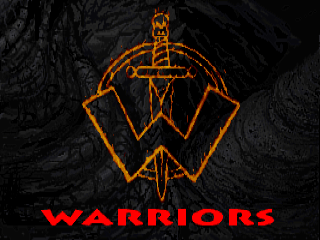