You can download the full version of Wing Commander III: Heart of the Tiger from the download store listed below.

IMPORTANT NOTE: DOSBox must be set to less than 8,000 cycles the first time the demo is run, otherwise the speed calibration test will fail. Once the demo is configured it can be run at a higher cycles setting.

Wing Commander ™ III: The Heart of the Tiger is an epic interactive movie set in the classic Wing Commander universe. A cutting edge 3D flight engine provides fast and exciting gameplay, while the Hollywood quality visuals of the storyline expand the characters and plotline of Wing Commander to new heights.

Learn why the Kilrathi fear the Heart of the Tiger ... 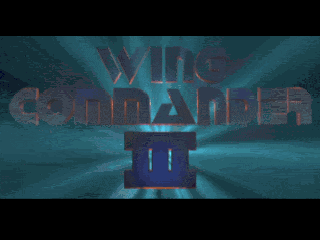